This slot game from Play'n GO is playable on a 7x7 grid with an alien-themed design and a cascading game engine for winning over and over again from each spin. Each win charges up the meter to trigger one of the five Quantum features randomly. You can try your luck and try the bonus game at Joo Casino.

The Reactoonz slot gives players an unforgettable experience. It is set in a parallel universe with an alien theme. The game has animated aliens that drop from heaven to fill the grid. The winning alien symbols during a round are replaced by new space invaders, and the soundtrack is thrilling. The reels have symbols such as 4 lower-paying aliens, 4 higher-paying aliens, and a vortex wild.

Recommended For you Top Games
See all 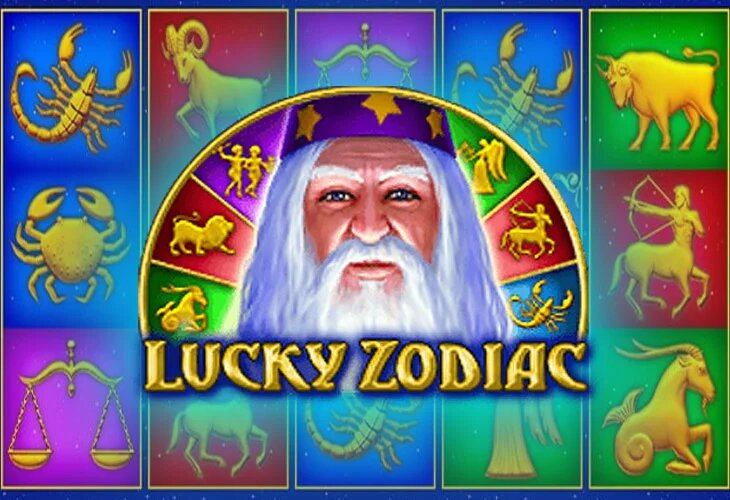 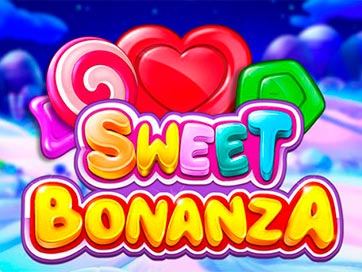 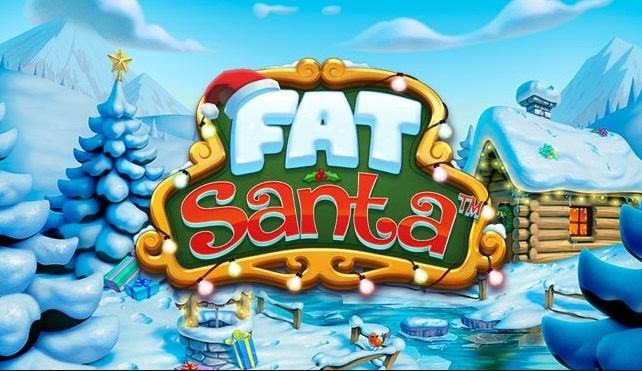